Searching for a new hair salon near Flowery Branch?

Are You Looking For A New Hair Salon?

You’ve come to the right place. We are one of the best and most professional hair salons Flowery Branch GA.

Scott Farmer has years of experience and will give you exactly what your hair needs. Whether it be a haircut or color, we can do it all!

Come visit us today and get that perfect look you’ve been wanting! We guarantee our services will leave you feeling like a million bucks!

If not, we’ll do whatever it takes to make sure that happens. So why wait?

Book an appointment with us now by calling (404) 599-2586 or clicking here to schedule online with Scott Farmer Hair Salon Flowery Branch! 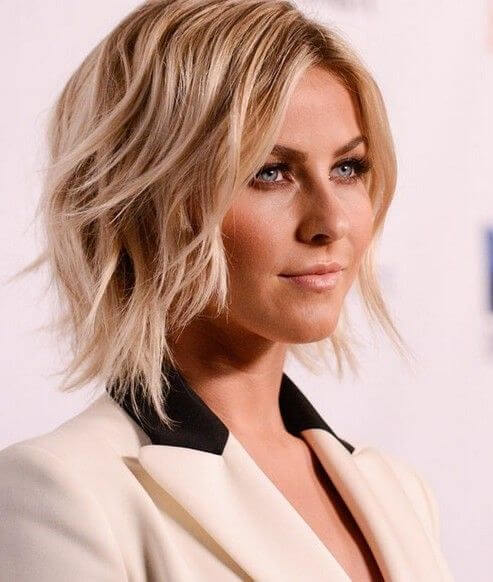 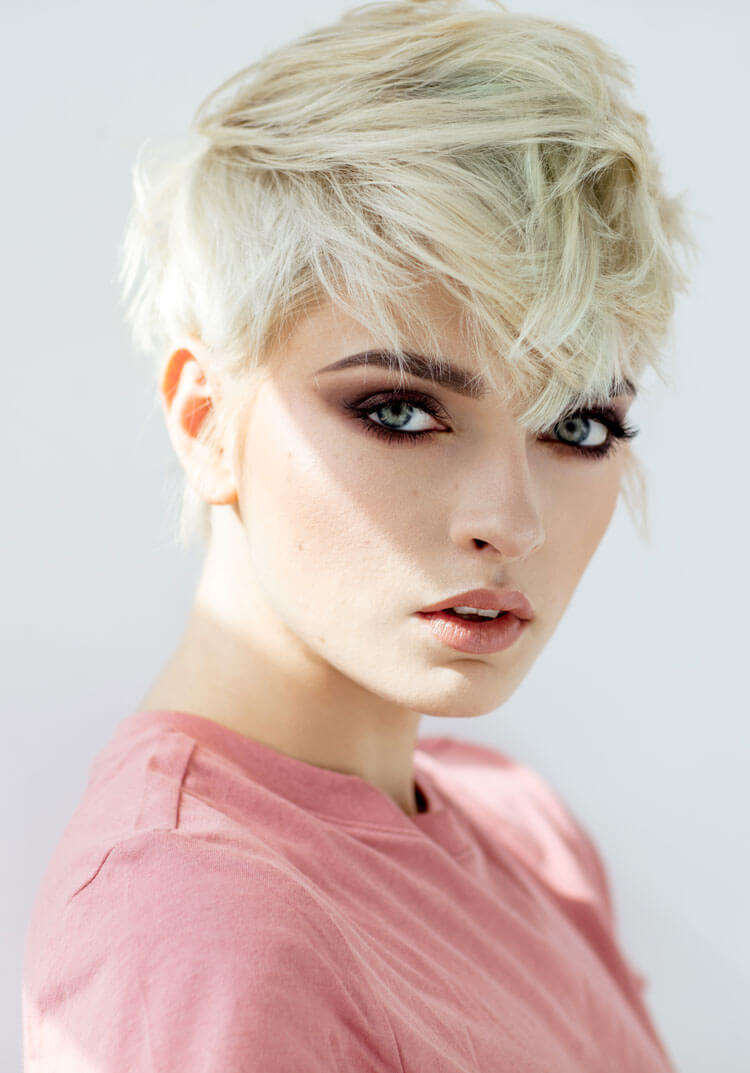 Are you searching for the best hair salon near Flowery Branch?

Scott Farmer is a hairstylist with over 30 years of experience in the salon industry.

Scott believes a great haircut and color service starts with a clear understanding of the person’s lifestyle.

Each visit to the hair salon starts with a consultation to understand the lifestyle and the best way to bring out each client’s facial features.

A great haircut starts with shape and balance. It should shape your personality and balance your lifestyle. 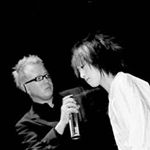 You want to find a hair stylist that can help you achieve the look you’ve always wanted, but you’re not sure where to start.

Finding the right hair stylists who understands your needs can be challenging and deliver what you want.

Scott Farmer Hair Salon is here to help. Scott is a stylist passionate about assisting people in looking and feeling their best.

He will work with you to find the perfect style for your personality and lifestyle.

Who Is Scott Farmer?

Scott Farmer is the owner and also the brain behind the success of his salon.

Scott has established a salon with the aim of dishing out the knowledge he has garnered over the span of 30 years.

Education has been the driving force for Scott’s career as a hairstylist over the years.

Scott has achieved multiple awards as an educator from Toni & Guy & Tigi. 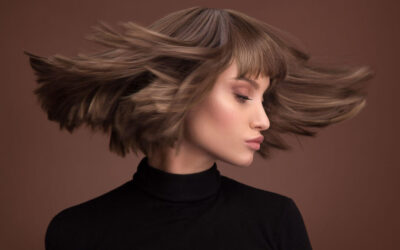 What Is The New Haircut For 2022? Scott Farmer Hair Salon

Best New Haircut For 2022 There's no need to worry about your next haircut! We've got you covered with the latest new haircut for 2022. Whether you're looking for something sleek and sophisticated or funky and fun, we've got a perfect style. So sit back, relax, and... 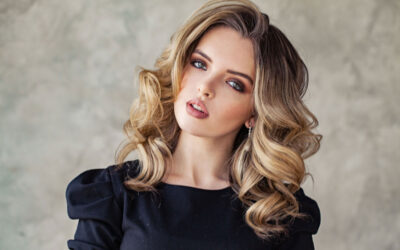 Looking For The Top Balayage Near Me? Are you on the hunt for the best balayage near me? If so, you'll want to check out Scott Farmer Hair Salon. Rated as the #1 salon in the area, Scott Farmer offers top-notch service and stunning results. Whether you're looking for... 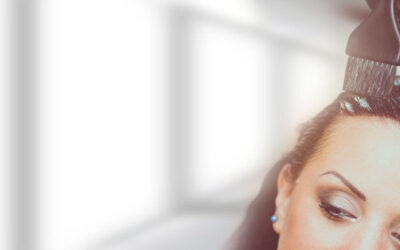 Buford GA Hair Color Specialist With 30+ Years Your hair is an essential part of looking and feeling your best every day. Scott Farmer is a Buford GA hair color specialist with over 30 years of experience as an educator is the hair salon industry. Hair color pro... 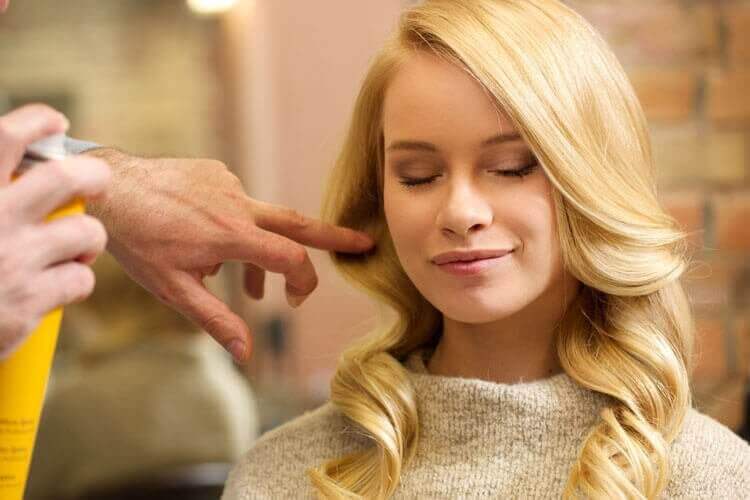 “A quality haircut starts with shape and balance. It should shape your personality and balance your lifestyle.” 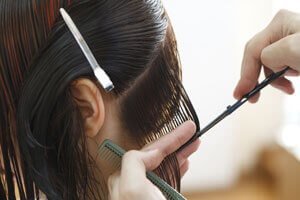 Best Haircut
A great haircut starts with the shape, and balance no matter the length you are comfortable with.

Define your look with the best haircut possible for you and your lifestyle. We personalize every haircut to fit and your face shape. 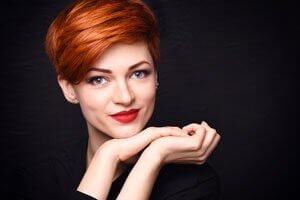 Professional Hair Color Whether you are blending grey or looking to step it up with a fashion color, we’ve got you covered. We only use the best quality hair color products because you deserve it. Schedule your next hair color visit today. 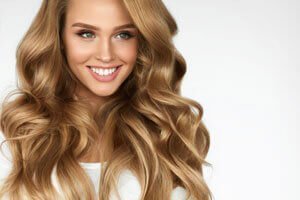 Balayage and Highlights At our hair salon Buford Ga, we specialize in balayage and strategically hand-painted highlights. From golden honey to silver metallic balayage, we will have all your family and friends in envy. Looking for a soft natural glow? Ask Us about baby lights. 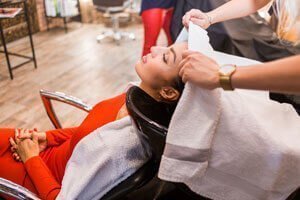 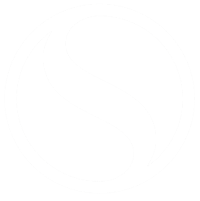 Had my first appointment today and I am happy to announce I’ve found my new stylist!! My hair is very difficult to work with and he didn’t bat an eye about it. He gave suggestions about what he thought would look good, but listened to my feedback and together decided on what to do. He did a great job and I would recommend him to anyone.

Scott is absolutely fantastic with hair and someone I trust with my color. Being a salon professional myself, I am quite picky about who touches my hair. He has my loyalty.

Scott is a creative hair stylist. He has given me very complicated hair cuts that looked amazing. He has also given me great advice for new styles and has a good understanding of styling your hair to complement your face.